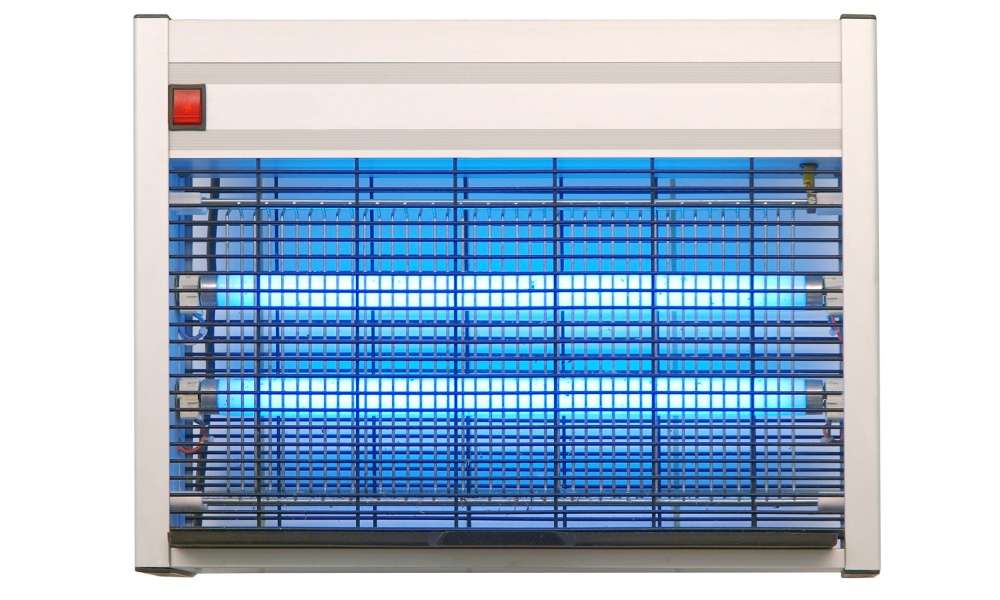 Maybe you’ve heard about bug zappers through friends, co-workers, television, magazine ads, or the Internet. If you are familiar with the terms, and want to know more before purchasing one, this article will explain how it works along with the different kinds. For a more comprehensive bug zapper comparison, read below.

Bug zappers accomplish that feat of eliminating pesky flying insects by zapping them. It is built with an electrical shock that is mild, yet fatal enough for insects. Once bugs come into contact with the device, they get shocked and get killed in an instant.

The plug-in kind is perhaps the most common among bug zappers. It generally requires the use of an extension to work at longer distances. They work efficiently, and if you use one overnight, expect to see a clump of dead bugs near the device come morning.

The bigger a bug zapper is, and the brighter its illumination, the more effective the unit will be on those insects. Bright lights are the lure which attracts the insects, so if you want an effective model, choose one with the brightest light.

The device can be employed outside, or inside the house. Keep in mind to position the bug zapper in a safe place to protect children and pets if you want to use it inside the house. Also, position it in a place where insects will not be distracted by other light sources.

Also, the device can be a bit noisy based on the regularity and size of the insects. Bigger insects usually produce louder sounds once they come into contact with the unit, and there are chances of it smelling as they get burnt to a crisp by the device.

There are also models which come with UV lights to help lure in bugs.

As its name suggests, the solar-powered model operates in the same vein as traditional bug zappers, but they typically depend on sunlight to work. They can be efficient in terms of eliminating bugs, but they have a tendency to get depleted quickly and if they are not charged sufficiently by sunlight, they will not work effectively.

However, if you want a model that’s environment-friendly, and will not operate by means of electricity, you can get a model with this function. However, you have to be extra patient for it.

Bug traps, meanwhile, do not make use of electricity in order to kill bugs. The advantage of using such devices is consumers will not have to contend with smelly burning insects or those popping sounds that bugs make whenever they hit the device’s grill.

Several models of bug traps are considered more humane since they do not eliminate bugs. A few models make use of a suction scheme to ensnare insects within a vacuum, while others make use of chemicals to help trap bugs.

Bug traps work decently enough, particularly if you utilize them in the house. They are also ideal for households with children and pets around since they do not utilize electricity to get rid of bugs.

There are also the tried-and-true sticky traps meant for flies, roaches, and other kinds of bugs. This specific trap makes use of an ultra-sticky surface to lure in bugs, and once they come into contact with the sticky areas, they get stuck and die. They work indoors pretty well, and are ideal for households with a minimal threat of bugs.

However, harmless animals like lizards can get stuck on them too, which is why a number of people are not interested in this method.

Bug zappers and their ilk indeed operate with success, as long as users employ them the proper way. It also helps if you do not think rather highly of them and expect too much from them. The kind of zapper that will work in your surroundings will depend on its current settings. It is also up to you to decide what kind you need.