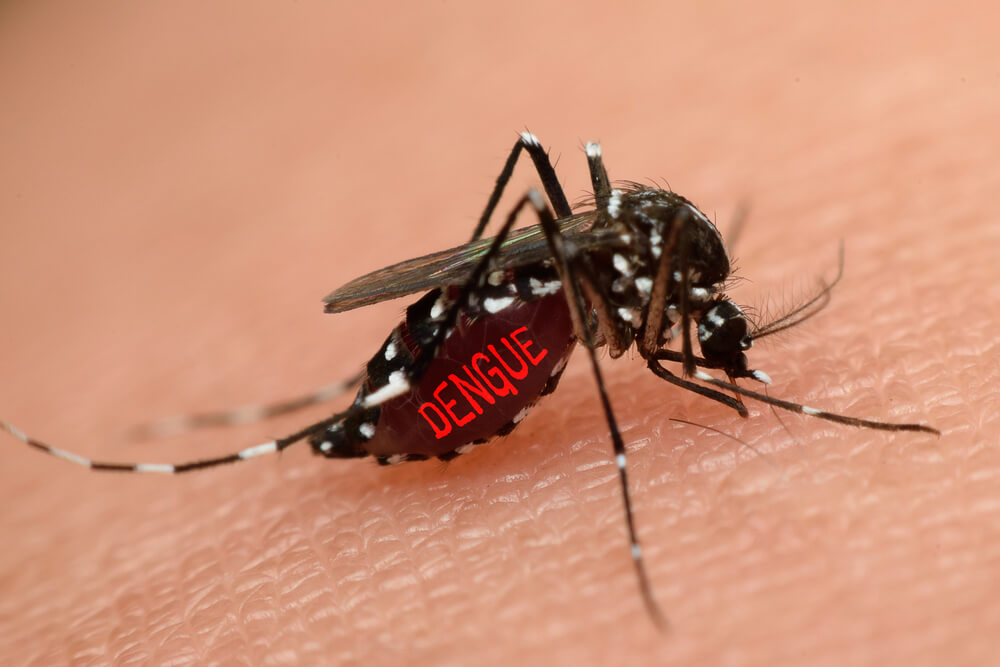 Have you heard of the Sterile Insect Technique (SIT) and wonder whether it can be used or is being used to control mosquitoes? You will find out more in this post.

Why is it Important to Control Mosquitoes?

Some mosquitoes spread diseases that can be harmful to humans and animals. They can spread viruses like yellow fever, dengue or Zika, or parasites, as in malaria. Others are just annoying and can bite us but don’t spread diseases.

Of the 176 mosquitoes present in America, about 12 spread diseases. Local government departments track the numbers of mosquitoes in an area. When there are cases of a particular virus, acting rapidly to control the number of mosquitoes can prevent a serious outbreak.

The methods of control used will depend on the season and the type of mosquito. The control activities could be destroying their larval habits, applying larvicides to kill the larvae, spraying insecticides from trucks or airplanes to kill adult mosquitoes.

Recently a new method is being tested, the sterile insect technique. This method releases male mosquitoes in the area to be treated. They mate with wild females, but the offspring isn’t viable. Over a period of time, this can reduce the number of mosquitoes in a locality.

SITs is an environment-friendly way of controlling insects. It has been used in the US since the 1950s for certain insects but has only recently started being used for mosquito control.

Previously the Sterile Insect Technique was used to target pests that attack food crops and livestock, such as the screwworm, codling moths, and fruit fly. It is currently used in the agricultural sector worldwide.

The great advantage of using SITs to control mosquitoes is there is no use of insecticides that are so damaging both to the environment and beneficial insects. This method can also help to suppress mosquitoes that are becoming resistant to some insecticides.

There are 3 types of SITs used in mosquito control, irradiation, genetic modification, and mosquitoes with Wolbachia.

This method has been used to control Aedes aegypti mosquitoes present in many regions of the United States. This mosquito spreads many diseases, including Yellow fever, dengue, Zika, and chikungunya. In Italy, they have tested controlling the Aedes albopictus species.

Realeasing the irradiated mosquitoes over several months can prevent an outbreak of disease.

These irradiated mosquitoes are not genetically modified.

The modified male mosquitoes are released into the designated area where they mate with wild females. The mosquito population’s reduction is achieved as the female progeniture that results from the mating don’t survive. Only males survive.

The gene remains but declines with each generation. The self-limiting gene cannot establish in the ecosystem.

There have been successful releases of 2nd Generation Friendly™ Aedes aegypti mosquitoes in Brazil.

You are probably wondering, what is Wolbachia? Wolbachia is a bacteria found in 6 insects out of 10, including butterflies, beetles, bees, dragonflies, and even mosquitoes. Wolbachia is safe for humans, animals, and the environment.

The bacteria is not present in the Aedes aegypti mosquito, responsible for many diseases (chikungunya, dengue, zika, and yellow fever) in the United States. After its addition, when a male with Wolbachia mates with a wild female, the eggs will not hatch.

This method is also being used with the Aedes albopictus species, which is responsible for spreading the same diseases. The “Albopictus” does have its own natural Wolbachia. Another form of Wolbachia replaces this. Any eggs produced from Wolbachia treated males, and wild females will not hatch.

This method doesn’t involve genetic engineering. It is based on the release of Wolbachia infected males.

This method works in the same way as in the previously mentioned SITs.

The World Mosquito Program’s research has discovered that when Wolbachia is introduced into the Aedes aegypti mosquito, it can prevent the transmission of viruses to humans.

This method involves the release of male and female Woldachia treated mosquitoes over several weeks. These mosquitoes breed with the wild population. Over time the number of mosquitoes carrying the Wolbachia bacteria grows. These numbers remain high without the need for further release.

This differs from the other SITs mentioned in this post in that it is self-sustaining and does not suppress mosquito populations. On the downside, you will still be bitten by mosquitoes.

The results are encouraging, with up to a 97% reduction in dengue occurrence in Wolbachia treated areas compared to untreated areas. This method has been used in Australia, Brazil, Indonesia, Vietnam, and other countries.

I hope you now understand more about the Sterile Insect Technique. It seems there are a few new environmentally friendly ways of reducing the numbers of mosquitoes or making them less able to transmit dangerous diseases.

You may think these methods are more for use in local mosquito control programs or wider areas and not for individuals. This is largely true.

However, MoquitoMate provides a service for releasing mosquitoes in your yard. They produce the Aedes albopictus male mosquitoes and release them in your garden every week throughout the mosquito season. If you think you could be interested, you can ask them for an estimate. MosquitoMate is registered with the Environmental Protection Agency.