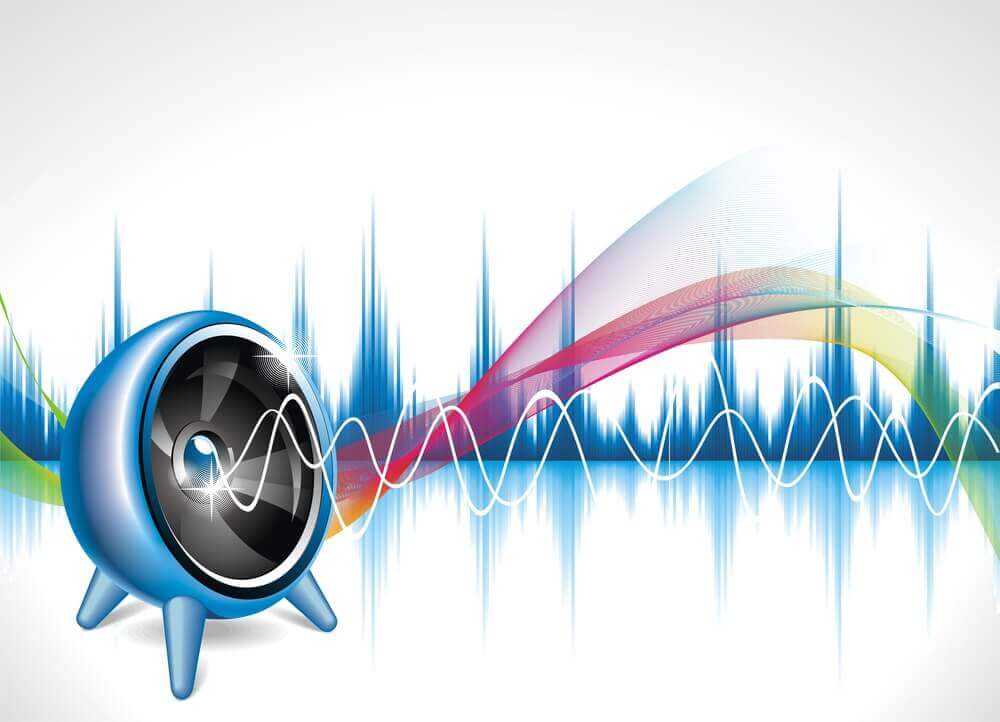 You may have seen devices or even apps you can charge on your phone that emit ultrasonic sounds only mosquitoes can hear. The manufacturers claim these sounds can repel mosquitoes.

It’s a nice idea, no more dousing yourself with repellents or using unpleasant chemicals. Some of these devices have been around for a few years, but do they work? Let’s find out!

How Do The Repellent Devices Work?

Put simply, they produce an ultrasonic sound not perceptible to humans but the mosquitoes can hear. The mosquitoes hate the sound, so they stay away.

The sounds they produce are often cited as being that of their predators. Some manufacturers claim their devices reproduce the ultrasonic signals emitted by bats. Others claim to reproduce the sound of a dragonfly wing beats.

Then, some claim to imitate the sound of a male mosquito. The logic is that a female has already mated and as she only needs to mate once, she will flee the male. However, research has shown that it’s the males that are attracted to the sound of a female in flight. Additionally, it is thought that the females, who are responsible for biting, have very little sensitivity to sound.

You can also find apps you can download to your phone. These produce a sound frequency similar to bats. The mosquitoes don’t like the sound so they won’t come near. At least that’s the theory!

A “repellent radio” sending out an ultrasonic signal along with radio broadcasts is another device that has been produced.

For these devices to work mosquitoes need to be able to hear. Until recently it was thought they could only hear at a distance of a few inches.

Do ultrasonic devices repel mosquitoes? Although the explanations of producing sounds, similar to predators or male mosquitoes, sound quite feasible, there is no scientific evidence to support these ideas.

The ultrasonic devices have been around for years. A scientific review of an ultrasound repellent was published as early as 1974.

There have been successful prosecutions of ultrasound sellers, but this seems to have had little effect on deterring manufacturers from producing new models or the public from continuing to buy them.

Ultimately, this could be dangerous for the public if they stop using other protection methods, leaving themselves at risk of the many diseases transmitted by mosquitoes.

In 2008, The Cochrane Collaboration produced a review article of 10 entomological studies that had tested ultrasonic repellent devices. The result – there was no evidence in the studies of any repelling effect of the ultrasonic devices. Hence, they shouldn’t be promoted or used.

They go further and state “Future randomized controlled trials are not proposed as there was no suggestion in the field studies that EMRs (electronic mosquito repellents) show any promise as a preventive measure against malaria.”

There have been other tests that have shown ultrasonic repellers are not effective, even when they are used over a wide range of frequencies. Even worse, one test suggested that electronic mosquito repellers can increase biting frequency.

What Should I Use To Repel Mosquitoes?

Understandably, people would like to think these devices could work. After all, it would be great to get rid of all house pests without having to use anything poisonous, unpleasant, or wear special clothing. But unfortunately, no research shows that these ultrasonic mosquito repellers work.

Mosquito coils and Therma-cell devices can also be used. They both utilize the pyrethroid insecticide and will be more effective when there is not much wind.

Mosquito nets are very effective at keeping mosquitoes away from you when you sleep. They can be insecticide-treated or untreated. If mosquitoes are known vectors of disease in your area, then a treated net is the better choice.

Insect Shield repellent clothing is another EPA registered product you could use. The clothing is impregnated with permethrin to provide an odorless repellent that is effective against several insects. The items should retain their repellency for the life of the clothing or 70 washings. Insect Shield gear has been proven and registered to repel mosquitoes, ticks, fleas, midges (no-see-ums), and flies.

The alternative to using repellents is to wear long-sleeved shirts, trousers, and a mosquito head net.