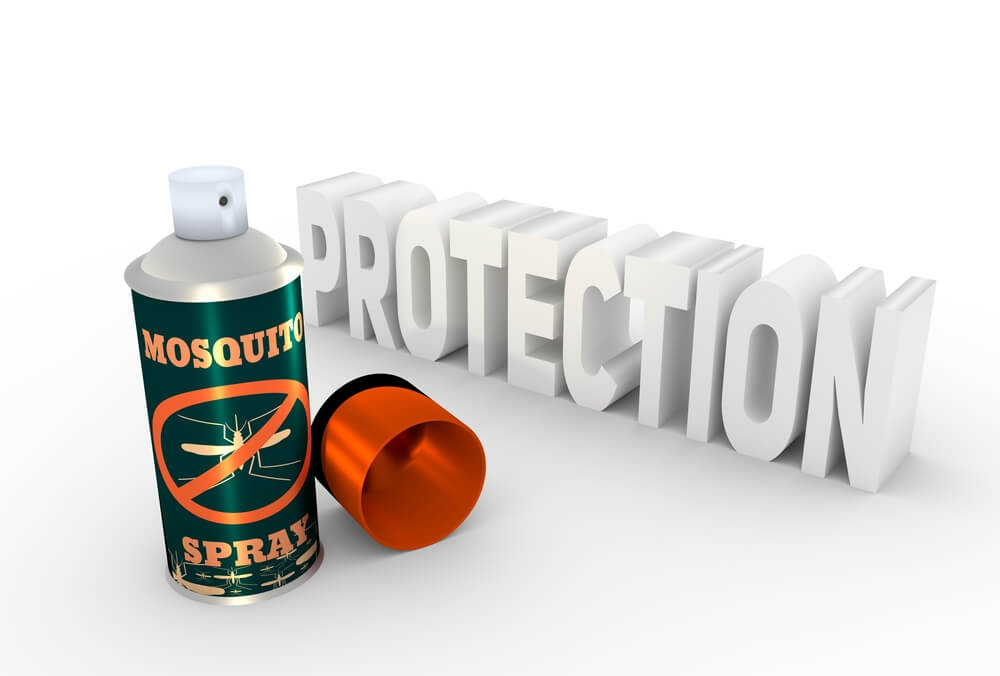 You may have tried many methods to rid your yard of mosquitoes, but whatever you do, you’re still getting bitten. The skeeters are annoying, and their bites itchy, but worse, the diseases they transmit can be dangerous.

Ideally, you would like a solution that’s environment-friendly and effective. Pre-treated clothing that repels mosquitoes and protects you from their bites sounds like an ideal solution.

Can you rely on this clothing to repel all mosquitoes or will you still need to use a mosquito repellent? Find out more in this post.

How Does Mosquito Repellent Clothing Work?

The pre-treated clothing repels mosquitoes and other insects due to a repellent that is bonded to the clothes.

The only repellent that is used in factories to treat clothing is permethrin. It was first registered by the Environmental Protection Agency (EPA) in 1979 as an insecticide. In 1990, permethrin was registered as a repellent and is used on factory-treated clothing as a repellent.

The brand of the technology that produces and treats most of the repellent clothing is Insect Shield.

It all started when they responded to a request from the US military in 1996. They were searching for a solution to fixing, the insect repellent, permethrin, to uniforms in a durable way. This would save them from repeatedly spraying the uniforms with repellent.

The formula was completed and in 2002 was implemented across the military’s equipment.

In 2003, the Insect Shield technology was registered with the EPA and they started working with apparel manufacturers to produce insect repellent clothing for the general public.

Permethrin affects insects if they eat or touch it. It attacks the nervous system in insects, causing muscle spasms, paralysis, and death. The National Pesticide Information Center (NPIC)says permethrin is more toxic for insects than people or dogs. Cats are more sensitive to permethrin because their bodies take a long time to break it down.

It is highly toxic for fish and other animals that live in either salt water or fresh water. Permethrin is also highly toxic to bees and other beneficial insects. At least, wearing treated clothing will only cause minimal damage to the environment.

Is the Permethrin Treated Clothing Safe?

Although considered safe, permethrin-treated clothing is considered to be a pesticide product. As such, it is sold with a pesticide use label. You must follow the directions and precautions on the label.

Other Uses of Permethrin

The permethrin-treated clothes will repel mosquitoes, ticks, ants, flies, chiggers, and midges (no-see-ums). It is used in lice shampoo for children, flea dips for dogs, and on mosquito nets.

Other uses include mosquito control programs carried out by state or local agencies. The products containing permethrin may be sprayed from backpack sprayers, lorries, or aircraft. These programs apply permethrin as an ultra‐low volume (ULV) spray that puts out very fine droplets that are small enough to stay airborne. Permethrin kills mosquitoes when they contact the droplets.

How Long Are the Clothes Effective?

The clothes are shown to retain the active ingredient after 70 washings. Overtime or the number of washings, the efficacity of the product will slowly wear off.

Do the Mosquito Repellent Clothes Work?

Yes, you will definitely be less bothered by mosquitoes if you wear repellent clothing. However, Consumer Reports carried out an independent test, and some testers still received a few bites.

Although permethrin is called a repellent, on clothing it works by killing or disabling the mosquitoes after they land on you. This is known as a knockdown. Knockdown is a widely accepted form of laboratory testing for insect repellent clothing.

In the test, a few mosquitoes that landed on the shirts had the time to bite before they were knocked down. Yes, mosquitoes can bite through some clothes!

There may be an advantage to knockdowns. According to a US Army study, the bite rates decreased dramatically “within the immediate area where subjects wore permethrin-treated uniforms for 9 hours”.

In the video below, you can see how the knockdown tests work and the effect of permethrin on mosquitoes.

Can You Use An Insect Repellent Spray to Make Your Own Repellent Clothes?

As you have seen in the Consumer Reports test above, the clothing sprayed with Deet was very effective. So you can make your own repellent clothes.

Deet may harm certain synthetic or treated fabrics but doesn’t cause any damage to natural fibers like wool or cotton. Apparently, Picaridin won’t damage plastics or synthetic coatings.

Another alternative offered by Insect Shield is that they can treat your own clothes. You send them the clothes you want to treat. They treat them with the same treatment as their pretreated clothes and then send them back to you. The treatment should last up to 70 washings.

Do You Need To Use A Repellent Spray With The Treated Clothing?

Using an insect repellent (labeled for use on human skin) on any bare skin is recommended for more complete protection. Don’t use repellents under clothing; they can cause irritation, rash, redness, or swelling.

Covering bare skin is the first thing you want to do to avoid mosquito bites. Wearing long sleeves, long pants, and even a head net will help to protect you. Ideally, the clothing will be loose-fitting or tightly woven to prevent the mosquito from biting you through the clothing.

However, these clothes may not be completely impenetrable either. If it’s hot, you might want to wear thin clothing. If the region you’re visiting is infested with mosquitoes carrying some dangerous viruses, you might want some extra protection. This is where mosquito repellent-treated clothing can help.

Pre-treated clothing might be more expensive, but you have long-lasting protection. If you don’t want to buy new clothing, you can treat the clothes you already have. There are sprays containing permethrin, deet, or picaridin that are effective.

Repellent treated clothing is an additional protection that should be considered.