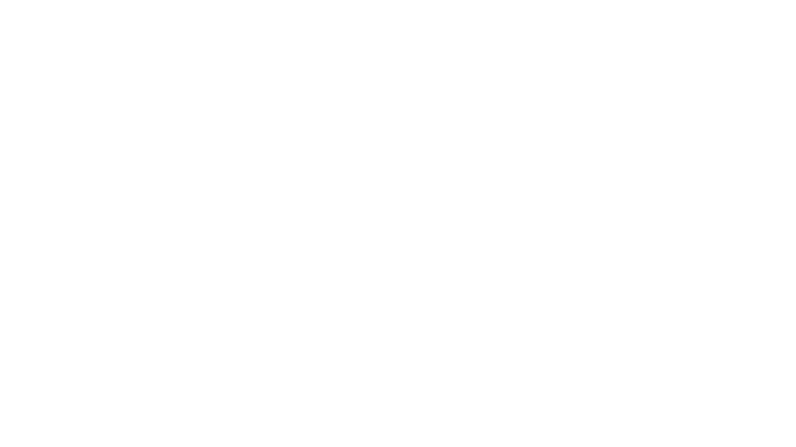 Approximately 90% of individuals infected with zika report having the zika virus rash; it is the most widely known symptom of the virus.

How is it Contracted?

The virus is obtained in one of two ways:

Many people will contract the virus and show no symptoms. For those who do, they will become symptomatic within 14 days of initial infection. Luckily, the symptoms do not last longer than a week, typically.

If you think you have the zika virus rash, make sure you see a doctor as soon as you can, especially if you are pregnant.

But how do you tell if your rash is a symptom of the zika virus and not just a mild allergic reaction? And what if you are one of the 10% that do not show a rash?

Read on to learn about 7 signs your rash is more than just an allergic reaction.

First thing’s first. Take a look at your rash and make sure it fits the description of a zika virus rash.

More often, the rash will consist of raised bumps grouped together. The grouping causes the bumps to look like one rash and, usually, will start on the face before spreading further.

The rash will be uncomfortable and maybe itchy. Itching, however, is not considered a major feature of the rash.

According to a report from the Journal of American Medical Association’s Dermatology, the rash becomes more recognizable on the lower half of the infected individual’s body as it fades from their upper body. At this point, patients complain of a “burning pain” in their wrists, knees, and ankles.

For a healthy adult, there are no long-term effects of the rash. Unfortunately, the same cannot be said for any unborn children.

Also known as pinkeye, conjunctivitis is the inflammation of the eye that causes it to become red and watery. These symptoms are accompanied by the yellow and crusty discharge that coats your eyelashes when you wake up and possibly itching or burning sensations.

A common complaint with the zika virus is pain in the joints and muscles. Typically, it occurs in the small joints of the hands and feet and may be accompanied by swelling.

A particular report described a patient complaining of joint pain on the fourth day of observation.

Some patients will report a mild fever with their rash.

A fever is considered a body temperature of 100.4 degrees F, or 38 degrees C. Many infections will be accompanied by a fever and another symptom.

Going to the doctor for a test, especially if you are located in an area known to have mosquitoes that carry the virus, or have visited one, is always a good idea.

Often, a zika virus infection will begin presenting itself with a headache. A few days later, the zika virus rash may appear followed closely by bloodshot eyes and a mild fever.

Along with a headache will come lethargy. Lethargy is an individual’s lack of energy or interest.

Another symptom of the zika virus that has been reported is the swelling of glands or lymph nodes.

The bean-shaped, swollen lymph could occur in the neck, abdomen, chest, or under the arms and is a result of fluid build-up while the body fights the virus.

One in five women who contracted the virus had symptoms of nausea and vomiting. If you find this to be one of your symptoms as well, make sure you stay hydrated.

But these mild symptoms aren’t the biggest concern. If an individual contracts the zika virus while pregnant, the results can be devastating for the unborn child.

Risks of Zika Virus if Pregnant

Luckily, the zika virus is mild in healthy adults. But for those who are pregnant, the virus can cause serious problems for the unborn child.

The biggest threat with the zika virus is to pregnant women since it is known to cause neurological defects to fetuses.

Zika may cause birth defects, but not all pregnant women who get infected give birth to a baby with a birth defect. The zika virus will increase the chances of problems.

Thankfully, there is no evidence linking a zika infection in a woman who is not pregnant to risks of birth defects during future pregnancies.

So my advice for those pregnant women living in areas at risk for mosquitoes carrying the zika virus? Perhaps it is time for a vacation…

Unfortunately, it is estimated that only 20-25% of those infected will show symptoms, and that includes pregnant women.

There is no known treatment or cure for the virus. The best thing to do is to keep your family, and yourself safe and eliminate the threat before you can get infected.

Make sure you use bug sprays that contain DEET and other mosquito repellents anytime you’re moving about outdoors. They are proven to keep the bugs away while also being recommended by the Environmental Protection Agency.

And to protect your home, consider purchasing a handy bug zapper to kill those pesky mosquitoes before they get the chance to bite.